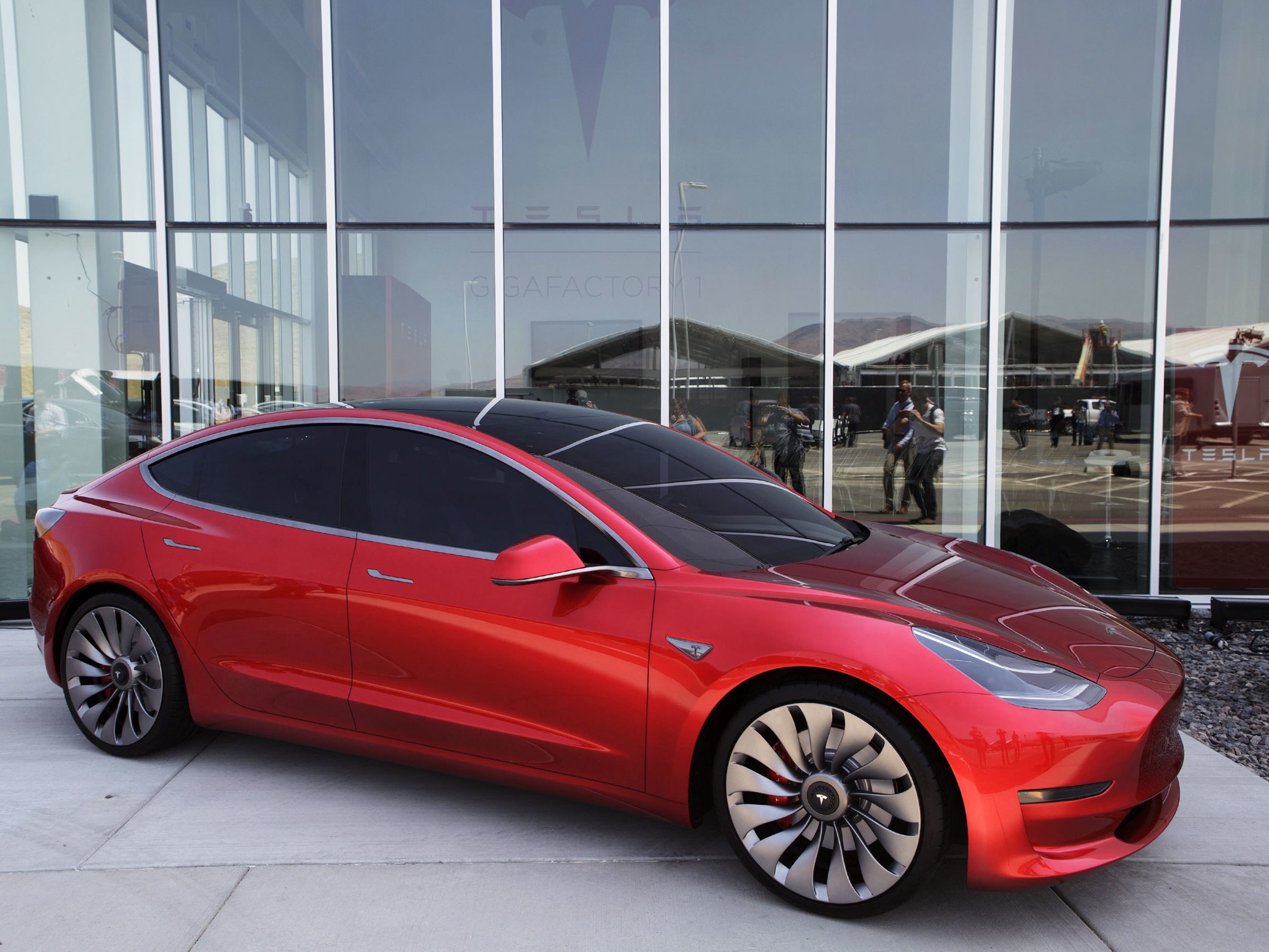 There has been a lot of talk about electric cars lately and some of the most popular models come from Tesla. Even when they were first introduced, the benefits that they came with were a big deal, but they have advanced so much that the original features seem like old memories. Depending on your priorities, your reasons for wanting to purchase a Tesla will vary, but here are just a few of them that you should think about.

While some people see this as a downside, over the years the capacity of the Tesla batteries has increased significantly. Many people predict that the batteries that Tesla produces may be more important to society than the cars themselves. In addition, you can purchase a Tesla at home charger to make sure that you can keep your car going for miles after charging it through the night. While there are other cars that are completely electric as well, some people would prefer to purchase a vehicle from a company that solely focuses on using clean energy instead of also producing vehicles that use fossil fuels.

When it comes down to it, many people agree that not only are Teslas some of the best-looking electric cars on the market today, they are some of the best looking cars out there period. The designs are created to look modern but still classy at the same time. There are stories of people seeing these cars out in public who decided to find information about the cars with the big chrome T’s on them. Many people choose Tesla cars just for the looks and just happen to find their other features a great bonus to their decision.

If you purchase a Tesla, the cost of using the many Supercharging stations across the United States and Europe are already built into the price of your vehicle. This means that you won’t have to pay a single dime to charge your car at any of these stations which is obviously a huge bonus associated with the brand. If you plan your trip correctly, you could travel from coast to coast and back without having to pay to charge your car or fuel up. This might even encourage you to do some extra travel.

Keeping your family, friends, and other people on the road safe is one of the top priorities that people have when they are purchasing a car. For many, it’s one of the best reasons to consider buying a Tesla. The NHTSA rated Teslas as some of the safest vehicles on the market and some tests have been the highest scores recorded at the time. The scores are consistently much higher than other brands in their classes and this trend doesn’t seem to be going away any time soon. Drivers that have been in accidents with their Teslas have stated how grateful they are for the many safety features.