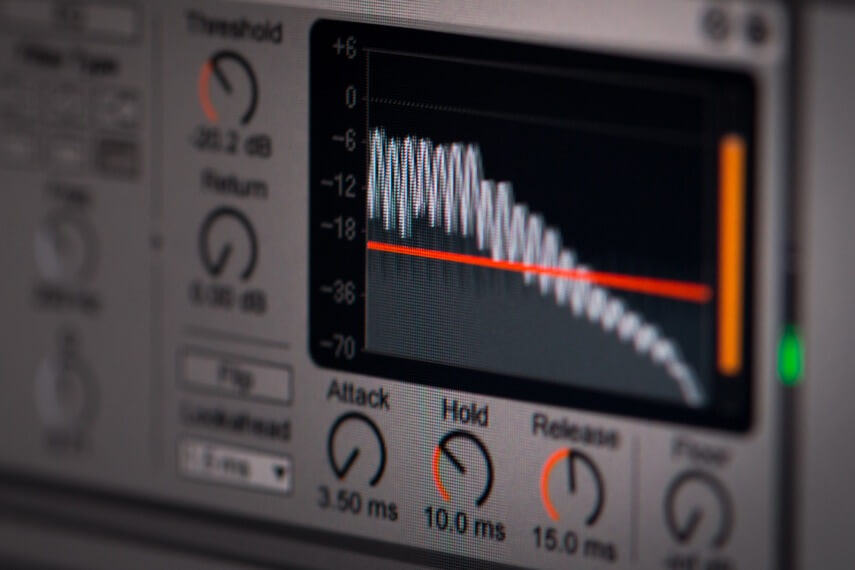 Background noise, which refers to any unwanted surrounding noisethat becomes an unintentional part of the recording, can impact the quality of audio for music or podcasts. Some noises are much easier to control — for instance, mechanical noises that result from the system itself, clicks, hisses and static noises — but some others are possible to control, such as someone coughing or slamming a door.

Analogrecording is more susceptible to noise than digital recording.

Below are some of the main causes of background noise and how to eliminate them:

1. Room environment: If you are recording at home, room environment can be a major source of background noise. Consider switching off TVs and other devices like fans and air conditioners that contribute a low hum to the recording. Also, close all the doors and windows and draw any curtains.

2. Computer fan: The sound of a computer fan can be captured in an audio recording when using MP3 recorder free tools. There could be some noises coming from the power supply and the hard drives. To avoid this, place the microphone noless than 6 feet away from the computer. You can also use a directional microphone and point the side with maximum sensitivity away from the computer. Another option would be to buy quiet fans.

Today, you can get USB soundcards for as little as $200, which provide almost zero noise.

There might be other tips to use to eliminate background noise including mounting the mic on a stand, using a pop shield for the mic and the option of using proper recording levels. Placing a mic on a stand helps to reduce vibrations. Consider that when holding the mic in your hand, it maypick up sound from the movement of your fingers during the recording. A microphone stand enables hands-free recording to prevent this.

Using a pop shield for the microphone helps to eliminate certain sounds like “P,” “B” and “S.” In this case, the letters release a burst of air when being uttered and these are incorporated into the recording. They can be somehow difficult to remove. The pop sounds are removed by using a circular frame with fine sheer material that is stretched across it.

Using proper recording levels helps to mask the background noise. A high level of input will do this in addition to giving a better signal to noise ratio. However, distortion may result if the level of input is too high. -6db level will allow enough headroom and help avoid the distortion.

About Author: The author of this blog is a content marketer who formally worked at Emerging NewsHub 24. A writer by day and a reader by night, he loathes discussing himself in the third person but can be persuaded to do so from time to time.