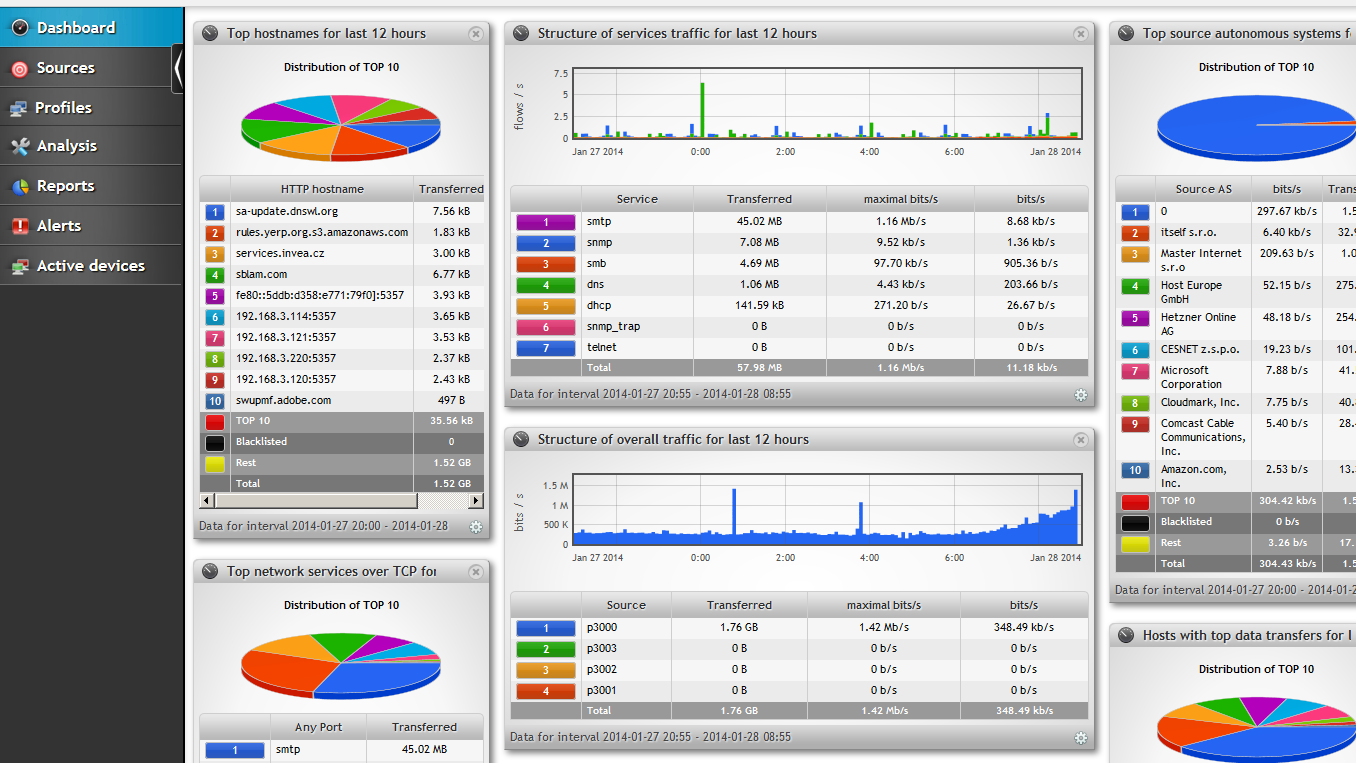 Monitoring the flow of data in the network is an important part of the IT Department. When the network is left unmonitored, a lot of things can happen, and a lot of problems can happen. Is there any DDOS attack in your network? Is the deployed service efficient? What are the changes that need to be taken in order to make the deployment better for your services and your users?

More and more private entities and companies are getting more and more conscious of where the data they provided goes. After all, most of the computer-related threats are found on the Internet. Firms that deploy their services online need to monitor their network activities in order to prevent problems that might cause site shutdowns. Monitoring the network flow in real time is one of the most important tasks when it comes to information security. However, different networks have different monitoring needs. If you’re unsure of what kind of network monitoring application to get, here are the three most common kinds of network monitoring solutions available in the market right now.

A packet analyzer is a tool that lets the user capture the network packets as they travel down the network or the internet. It is one of the basic tools for an IT specialist, a go-to tool for most people that monitors network data. This tool is used to confirm that the data is routed correctly, diagnose and fix network problems, and to ensure that the employees are not using the connection to browse other sites on the internet. However, due to a lot of freeware from the internet, packet analyzers are known to be hacker-friendly and is used to get critical data from your computer.

The SNMP Trap is one of the easiest monitoring tools to set up. It is an important part of the monitoring app because a high level of different devices can be managed through this. In addition, each managed devices can send a notification to the Management Information Base when there’s something wrong in the device. Since SNMP are used by a lot of devices these days, it is easier to manage devices and share information across the network. Most of the major networks use SNMP trap collections for easier management of different devices. However, there are instances that need Syslog instead to investigate the problem.

And last but not least is the transparent network bridge, which, in its simplest explanation, is a type of bridge that monitors incoming network traffic to know the media access control or MAC addresses. It lists all the MAC addresses in one table and evaluates the information taken from it. When a packet arrives, it checks the Mack address and will either drop the packet or forward it to the MAC. It has three known characteristics: 1) it operates at the Data Link layer, 2) it has only one incoming and outgoing port, and 3) It connects two similar networks together. This method is often implemented when the network is connected primarily by Ethernet cables.